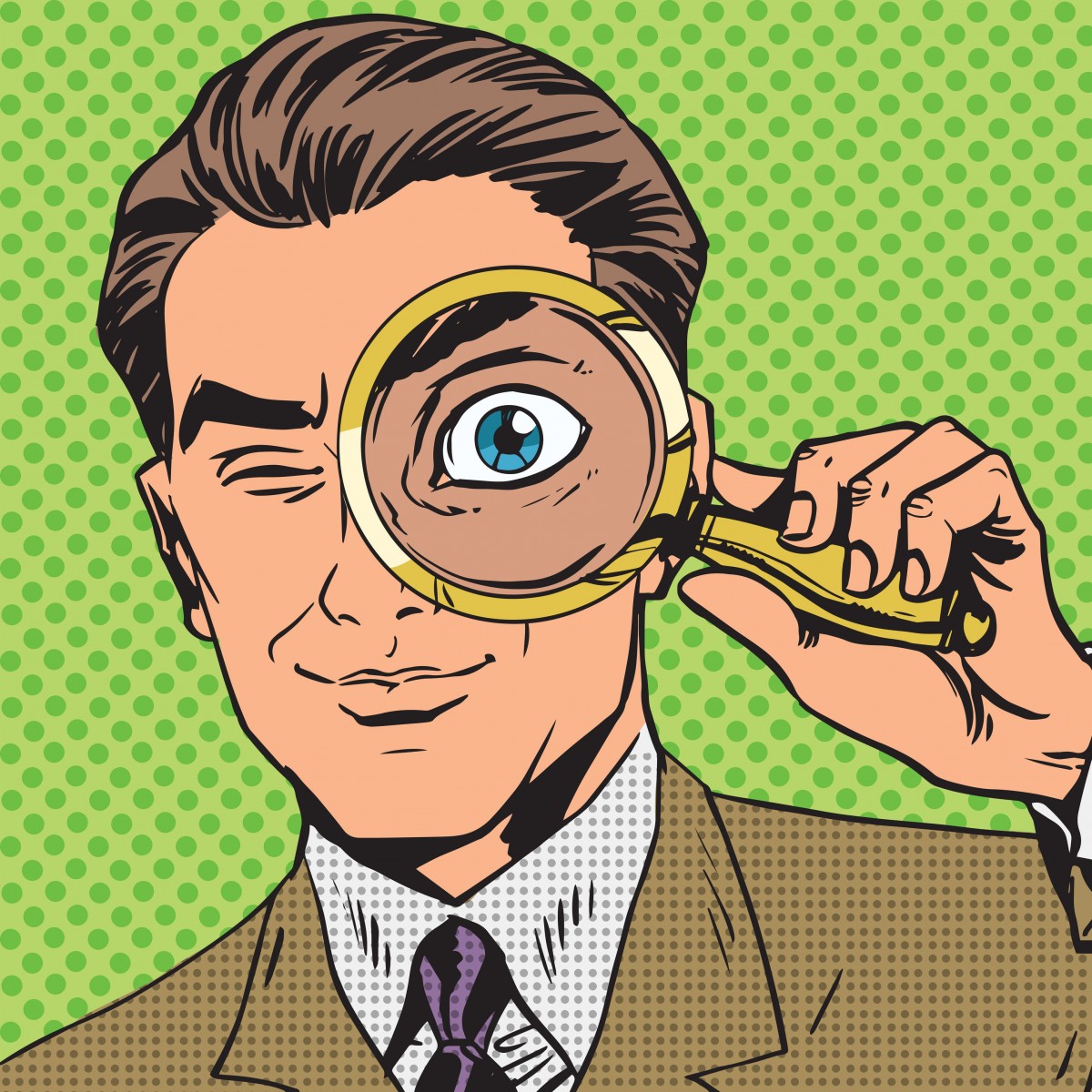 When your brand name or trademark becomes a household name, you know you’ve won the marketing game.

Your cat uses Kitty Litter. Cuts are lovingly covered in Band-Aids. Who doesn’t love jumping on a Trampoline?

These names have become so incorporated into the common nomenclature, it’s hard to distinguish the brand name from the product or service, and by default, your product or service is considered the “best” in your industry.

When you are searching for information on the Internet, you look to Google for answers. At least, that’s how it’s been for a decade. Very soon, you may be Bing-ing.

In the world of search, Google traditionally dominates all.

In fact, when you look at the recent global statistics provided by Return On Now, the only countries Google was outperformed by are the countries that have blocked or restricted access to Google.

However, it’s becoming more and more clear that Microsoft’s Bing is making huge gains and it doesn’t look like they will slow down.

It’s been argued that the percentage may in fact be higher, closer to 33%, when you include the use of other services “powered” by Bing.

How To Take Down A Giant

Competing with a company of this stature is challenging- you can’t take them down head-on.

If “performing a search query” is commonly referred to as “Googling” something, you’ve got your work cut out for you.

Bing’s gains on Google are likely the result of several different strategies working in tandem.

Microsoft, taking a page out of their own playbook, released Windows 8 and their Windows Phone 8.1 with Bing built in.

Bing and Yahoo! recently renewed their partnership where Bing fuels 51% of all Yahoo! searches, according to Business Insider.

None of these companies would be sorry to take business from Google and it’s enough to take a quarter of the desktop search engine market pie.

When straight advertising would just be a waste of money (and in this case, it obviously would be), it’s time to think outside the box.

Microsoft runs “Bing It On,” a comparison website showing the results of Bing versus Google, which not only puts the two toe to toe for results but is also useful to collect data as people “vote” on which results were better- data that can enhance Bing in future searches.

Bing Predicts is a tool that makes predictions about the results of mainstream events.

Reality TV shows, sports games, election results predictions and more, Bing predicts is tapping into the allure of pop culture and makes it easy to share predictions and results across social networks.

The search engine has a fairly decent accuracy rate- 90% for American Idol winners, 73% accuracy during March Madness and 83% in the Golden Globe awards, just to name a few.

Does the rise of Bing spell out the end of Google as a household name?

Only time will tell, but with a fourth of desktop searches in the United States using Bing, it is clear that Google should be wary.

However, not everyone is happy with Bing being the default search engine in their products- workarounds to change from Bing to Google are prolific including this resent Chrome extension released to free Cortana from Bing, as reported by CNET.

Favoritism for Google is still very widespread. As they work hard to continue to produce excellent search results (for example, by introducing RankBrain to increase the quality of their results), they may stay on top yet.

What is clear is that anyone interested in search engine optimization (SEO) and search engine marketing (SEM) is going to have to start keeping tabs on the differences between the algorithms to ensure their clients won’t lose valuable traffic.

For many SEO and SEM companies, “Search=Google” and that’s a tough habit to break. It’s time to make sure your digital marketing plan, and the company that runs your strategy, takes Bing into consideration to ensure your website is ranking well across the board.